Miranda had her first ballet lesson at the age of 5 years old at a local dance school in Dorset. It was clear from early on that she had a great passion for dance.

Over the years she developed her skills & abilities at various schools across England. It was at 15 years old when Miranda gained a place on the Senior Associate course at the Royal Ballet School in London.

During 8 years with English National Ballet Company Miranda danced some challenging roles in the world's best settings. Her career highlights include:

In 2009 she made the difficult decision to end her professional career and enrolled onto the RAD Professional Dance Teachers Diploma Course (PDTD) completing it with 'Distinction'. Ever since then she has been teaching RAD syllabus, choreographing shows and entering pupils for exams all across London. Miranda also taught adult Ballet at English National Ballet Company headquarters in Kensington, West London.

In April 2012 she gave birth to her first child, Harry, and, with her husband Keith, relocated to her home town of Corfe Mullen, Dorset.

In January 2013 Miranda fulfilled a life long dream of opening her own Ballet school, Miranda Lee Ballet which she started at The Wareham Scout & Guide HQ in Wareham, Dorset. 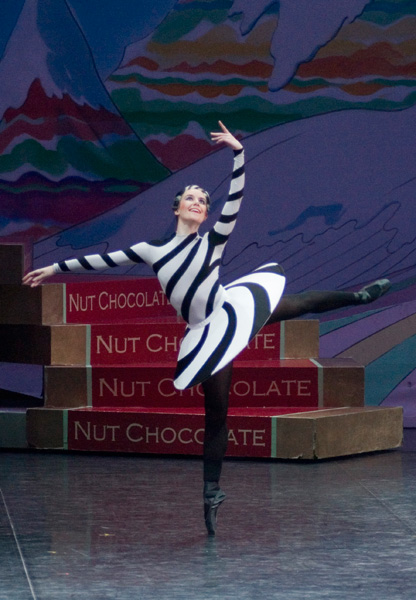